Some Fascinating Information Regarding Windshields That You Should Know 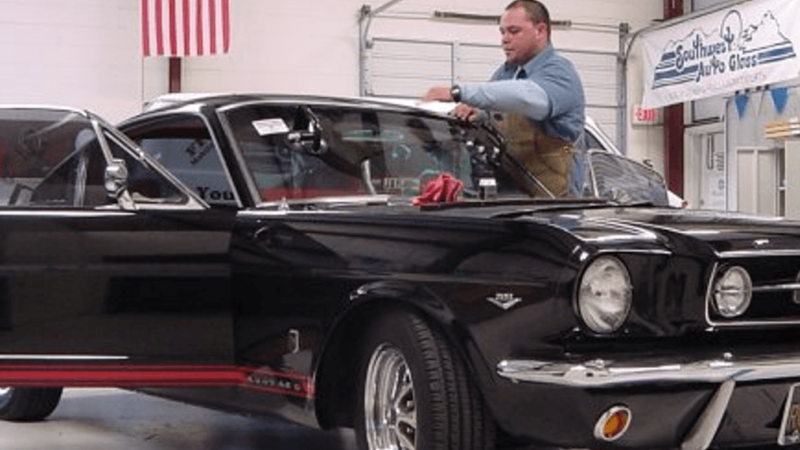 The windshield is an integral part of your car, so it makes sense that there are a few things you might not know about it.

Some key details you probably didn’t know about this car component are highlighted below.

Windshields were not standard equipment in early automobiles. They were add-ons. People in cars wore goggles and scarves to protect themselves from the weather. Windshields were once considered a luxury item. To have a windshield installed on your car, you had to place an additional order for it, which was usually quite expensive. Only the wealthy could afford to have them installed in their vehicles.

2. The Windshield Wiper Was Developed by a Woman:

3. Roof Stability Is Ensured by Windshields:

A car’s windshield is one of the components that helps keep the roof of the vehicle in place. If there weren’t any windshields, the roof of the car would cave in, which would put everyone inside at risk of injury. Windshields protect the people inside the car in case of an accident. If the roof had fallen on them, they would have been seriously hurt.

Injuries are less likely to occur with tempered glass. The windshield glass is tempered through a rapid heating and cooling cycle during production. If tempered glass breaks, it will shatter into small pieces that won’t hurt you very much.

5. Extreme Heat can Damage The Windshield:

Edouard Benedictus invented shatter-resistant windshield glass. He had the idea after accidentally dropping a collodion-filled glass flask. The glass cracked but kept its original shape. Even though it was invented at the beginning of the 20th century, it wasn’t used in car glass until around 1920.

In recent years, especially since 1990, the technology used to fix broken windshields has gotten better. For example, with the help of rock chip windshield repair technology, cracks a foot or longer can be repaired much more quickly and easily.

A poorly fitted windshield can reduce the effectiveness of the passenger airbag. This is why replacing a cracked windshield requires a high level of care and accuracy.

9. Driving with a Cracked Windshield is Illegal in many Countries:

In many countries, like Nigeria, it is against the law to drive with a cracked windshield. Note that a crack in the windshield is different from a chip, which can often be fixed. A chip is a small piece of damage on a windshield, while a crack is a clear line that goes across the windshield.
Hope you learned some interesting things about windshields and realized how important they are. It is important to keep your windshield in good shape to make sure that your car and its passengers are as safe as possible. However, chips and cracks occur due to factors beyond your control while driving. Get the assistance of a professional windshield repair specialist and get back on the road. If you live in or near El Paso, TX, Las Cruces, NM, or Alamogordo, NM, you can always contact us for windshield repair or replacement.